6 Things You Need to Know About the Liquor Control Commission 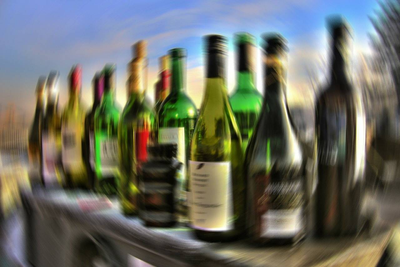 What is the Liquor Control Commission?

The liquor control commission is a governing body that regulates the sale and service of alcohol in a state. It is the overseer of the Liquor Control Act. The commission enforces the rules and regulations surrounding the sale and distribution of alcohol beverage products to protect consumers and the general public.

What is the Liquor Control Commission?

First, a brief look into history
The temperance movement led to prohibition in the United States, from 1920 to 1933. This was a social movement that urged people against consuming alcoholic beverages to reduce crime and corruption. During the temperance movement many states came up with strict laws to control the sale and consumption of liquor.

After national prohibition was repealed in 1933, most states assigned the control of sale and consumption of alcoholic beverages to local jurisdictions. They did this to account for geographical preferences for, or against liquor. This came to be known as 'local option'. Approximately one-third of American states at the time decided to establish government control. These were called 'control states'. The remaining two-third of the states established private liquor license systems. The National Alcohol Beverage Control Association (NABCA), established in 1938, is the national association that represents control states.

Liquor control commission
The Department of the Treasury's Alcohol and Tobacco Tax and Trade Bureau (TTB) is the national authority to regulate alcohol production, importation, wholesale distribution, labeling, and advertising. Each state, whether an alcohol control state or not, has its own authority to enforce rules and regulations around the production, sale, and distribution of alcohol, along with the federal laws. This body is known as the state liquor control commission.

A liquor control body will regulate who can manufacture, transport and sell alcoholic beverages. In most states, a control commission will have four main responsibilitiesissuing licenses, enforcing rules and regulations, settling complaints, and education and training. Each of these functions will be discussed in detail.

Duties of the Liquor Control Commission 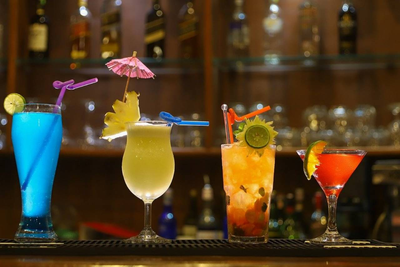 The primary function of the control commission is to enforce the state law on alcohol regulation and liquor licensing. In most states, the liquor control commission is authorised to grant or deny license applications, frame rules, and conduct hearings and appeals at administrative disciplinary proceedings.

The commission also ensures that licensed bars and liquor outlets follow state laws regarding alcohol production and sales. Everything, from a mom-and-pop store that sells beer and wine, to wineries, distilleries, and breweries, comes under the jurisdiction of the liquor control commission . The commission can also arrest those found illegally selling liquor to minors, or involved in improper liquor production, or guilty of other infractions.

The control commission also manages finances from alcoholic beverage sales. For instance, the Michigan liquor control commission collects more than half a billion dollars annually in taxes, license fees, fines, and so on. It accounts for, and draws up reports on these monies; transfers them to the appropriate agencies, and manages the Liquor Purchase Revolving Fund.

States With the Strictest Alcohol Laws: The alcohol laws in Kansas are among the strictest in the United States. Kansas had prohibited all alcohol from 1881 to 1948, and continued to prohibit on-premise sale of alcohol from 1949 to 1987. Even Massachusetts has some of the strictest alcohol laws, including one that states that bars can refuse out-of-state IDs for age proof.
Before 2017, people in Pennsylvania weren't allowed to buy liquor, wine, and beer from the same place, and had to go to three separate retail outlets to buy them.

It's important to know what you're up against when it comes to the Liquor Control Commission. You want to avoid any nasty surprises when you're trying to start your new business.

This article will help you understand how the state agency works and what it can do for you.

The licensing division of the control commission also looks after the license renewal process, verifies liquor license insurance, and processes requests for new and temporary permits and permissions.
In addition, the control commission regulates trade and credit practices related to the wholesale and retail sale and distribution of alcoholic beverages. The state Liquor Control body can also limit the number and type of licenses issued, in public interest. It is also tasked with monitoring and performing audits of licensed establishments. 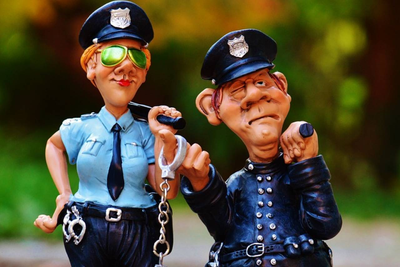 The liquor control commission of the state Control Board is tasked with investigation and inspection. The enforcement division is charged with investigating applications for new licenses. It also looks into violations of liquor laws and regulations, and works with law enforcement authorities to take action against these crimes.

Its roster of duties doesn't end there. The department is also tasked with conducting disciplinary proceedings, revoking, cancelling or suspending licenses and permits, and/or imposing fines as required.

Its remit extends beyond liquor sales. The control commission develops and implements enforcement plans for large-scale public events related to liquor law compliance. If people file complaint against a licensee over alleged violations, the department has to investigate the complaint.

The state liquor control commission has to educate consumers and license holders, be it a big or Small Business, about the state's liquor laws. The advocacy of the control commission also includes precautionary and prevention programs on the legal, financial, social and health risks of alcohol abuse. It also advises and assists law enforcement agencies, training officers about liquor laws to ensure public safety.

For instance, the New Hampshire Liquor Commission Division of Enforcement and Licensing hosts a monthly schedule of alcohol awareness events to generate awareness for employees, restaurant owners and the public. The Vermont liquor control commission also requires that all who sell or serve alcohol or tobacco must attend training and be certified by the Division of Liquor Control. There are several types of server training available. Many commissions also offer in-person and online services for these purposes.

States With Light Laws: Missouri has the most lenient alcohol laws in the U.S. The state has no restrictions against open liquor containers. What's more, it's only illegal to be drunk in public around occupied schools, churches or courthouses.

The sale of alcohol is governed by a lengthy list of rules of regulations, overseen by the liquor control commission.

Whether you’re starting a new business or running an old one, it’s always a good idea to revise the rules. This article is where you begin. 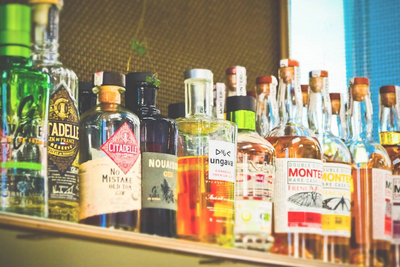 How much is a liquor license in Philadelphia PA?

What does it cost to renew a liquor license in PA?

Who controls alcohol in the US?

What does the Oregon liquor Control Commission do?

Please provide your information
Submit this form and an expert will be in touch soon.